We have been loving pudding shots lately, and I knew I wanted to make White Russian Pudding Shots next! White Russians are a cocktail typically made with vodka, Kahlua, and cream, so we knew this one would be easy to transform into a delicious pudding shot that is sure to be a huge hit. Let’s talk about how you can make these yummy pudding shots!

Why we love this recipe-

You’ll also need individual plastic serving cups, we used 2 oz cups, which you can find at your local grocery store near the plastic utensils and cups, or on Amazon. Make sure to get ones with lids! You can also serve these with little tiny plastic spoons for easy eating.

Optionally, you can also top these with some extra whipped topping, sprinkles, etc.. if you prefer.

Make sure to sign up for our weekly newsletter so you can get new recipes right in your inbox and never miss a thing!

Step 1: Set out your pudding shot cups onto a shallow baking pan.

Step 2: In a medium mixing bowl, whisk together instant vanilla pudding mix, 3/4 cup of milk, half cup of Kahlua, and half cup of vodka, until well combined. Whisk for a couple of minutes, so that the pudding gets ready to set.

Optional: chill for 1 hour. If not serving immediately, these need to stay refrigerated until ready to serve. Serve within 24 hours.

Can I add Baileys Irish Cream to these pudding shots?

Yes! If you like the Baileys and Kahlua combination you can substitute the 1/2 cup of Kahlua used in this recipe for 1/4 cup of Irish cream liqueur and 1/4 cup Kahlua. That would make these more of a mudslide pudding shot, but you do whatever you like!

Can I freeze pudding shots?

Yes! You can freeze them and they will take on a really nice frozen consistency. They can be served directly from the freezer, too. I wouldn’t freeze them for more than a couple of days, but that still gives you a great opportunity to make them ahead of time.

Do I have to use whipped cream vodka?

No way, we just love the flavors that the whipped cream flavored vodka adds. We love pinnacle, so you could try Pinnacle vanilla vodka, regular vodka, or honestly whatever you have on hand. It will be great.

Whip these up the next time you have a dinner party, girl’s night, or just because!

This is one of the best pudding shot recipes we’ve ever made. If you enjoyed this recipe, you might also like these other pudding shots recipes-

Chocolate Pudding Shots (these are made with instant chocolate pudding mix!)

For a printable version of this recipe, see the recipe card below- 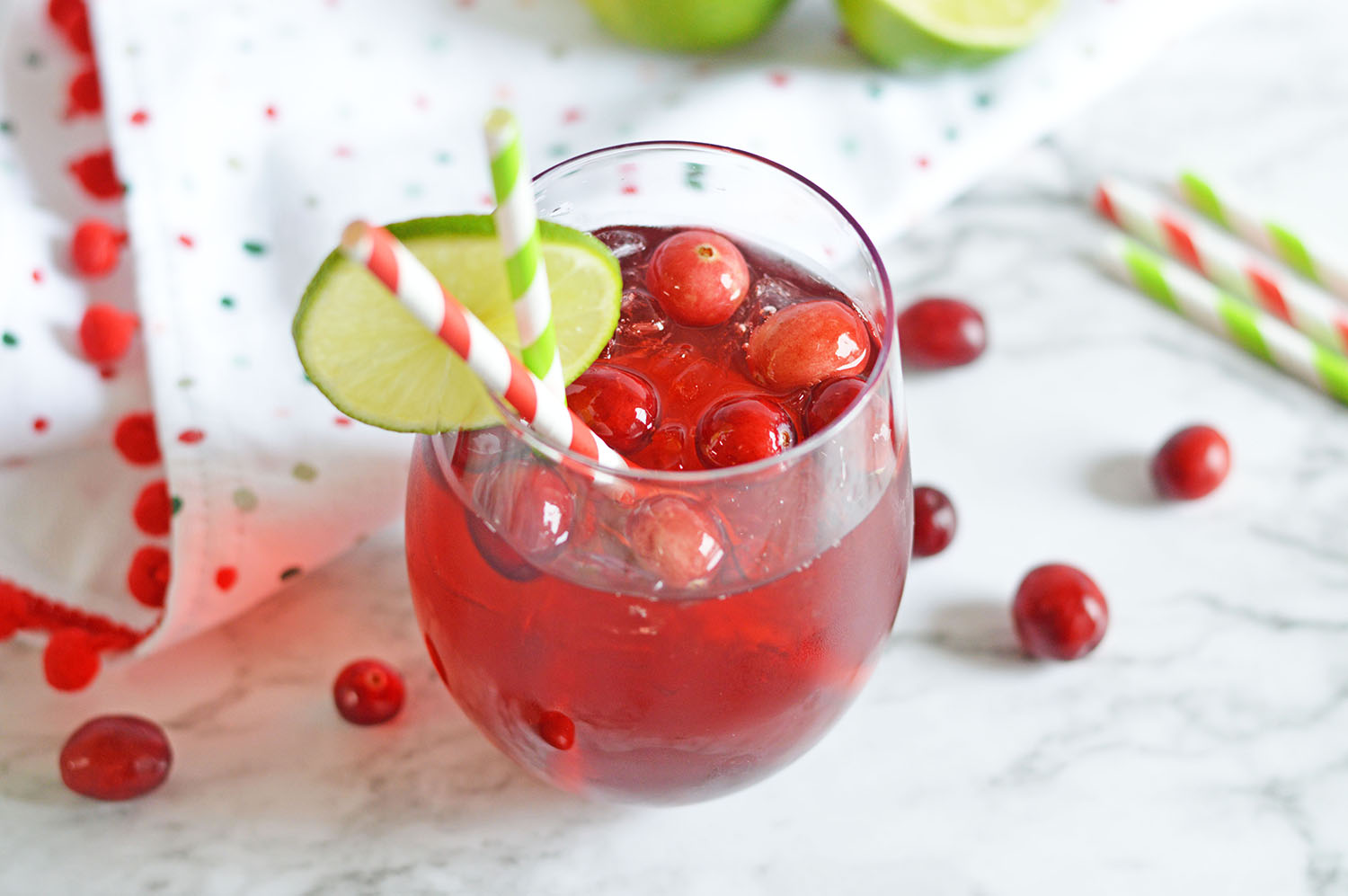 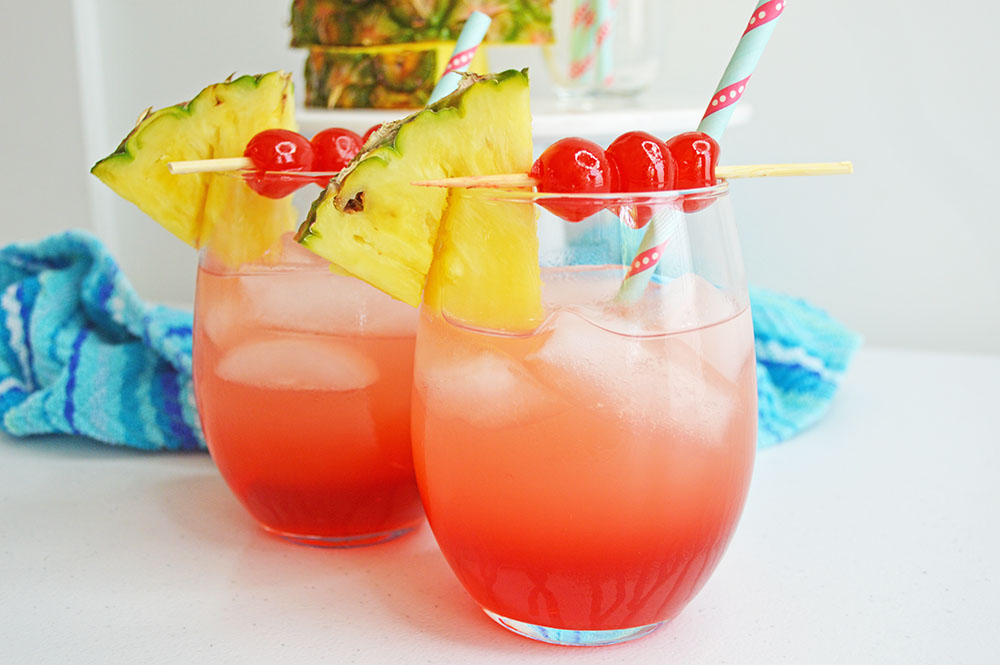 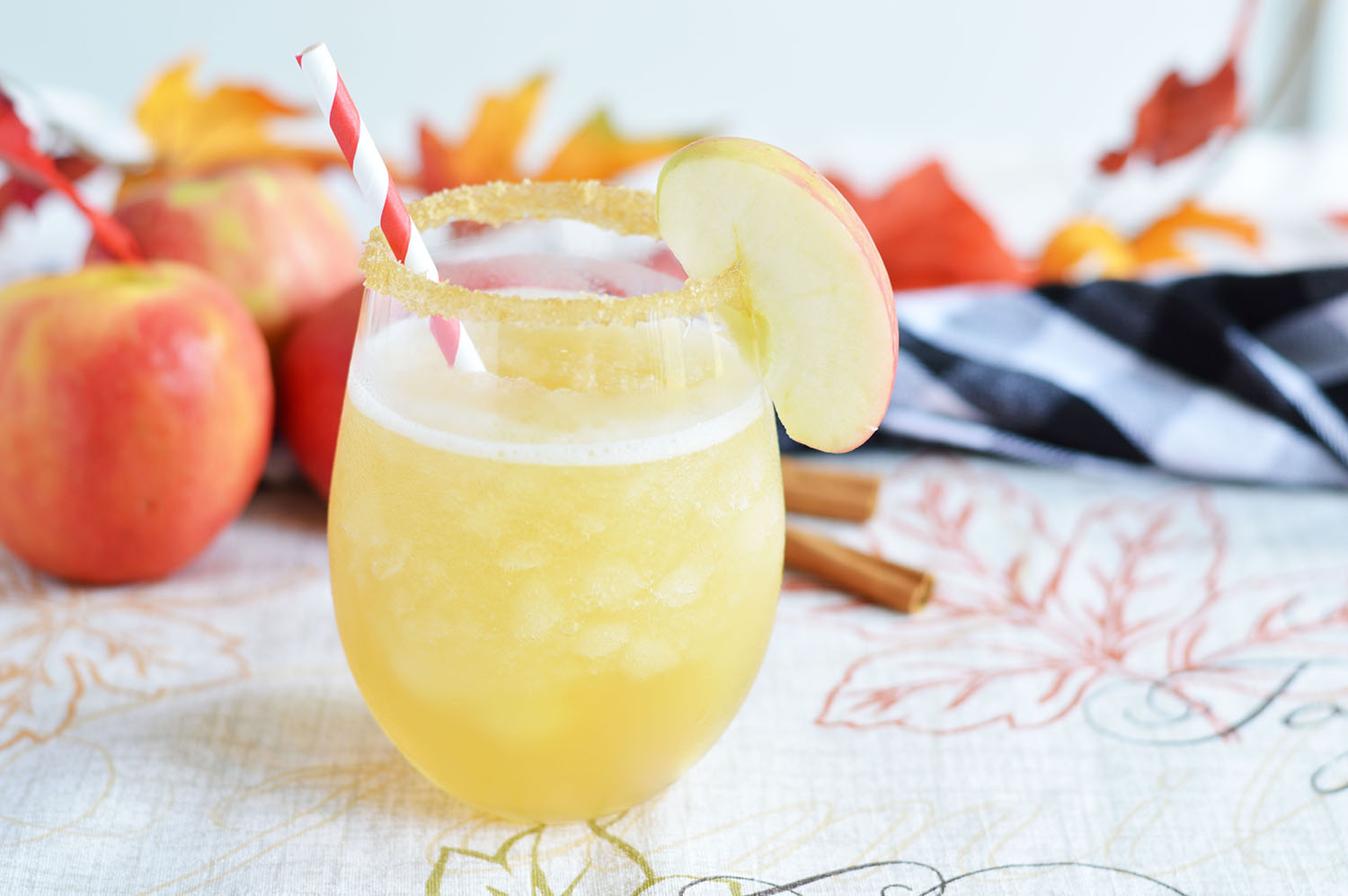 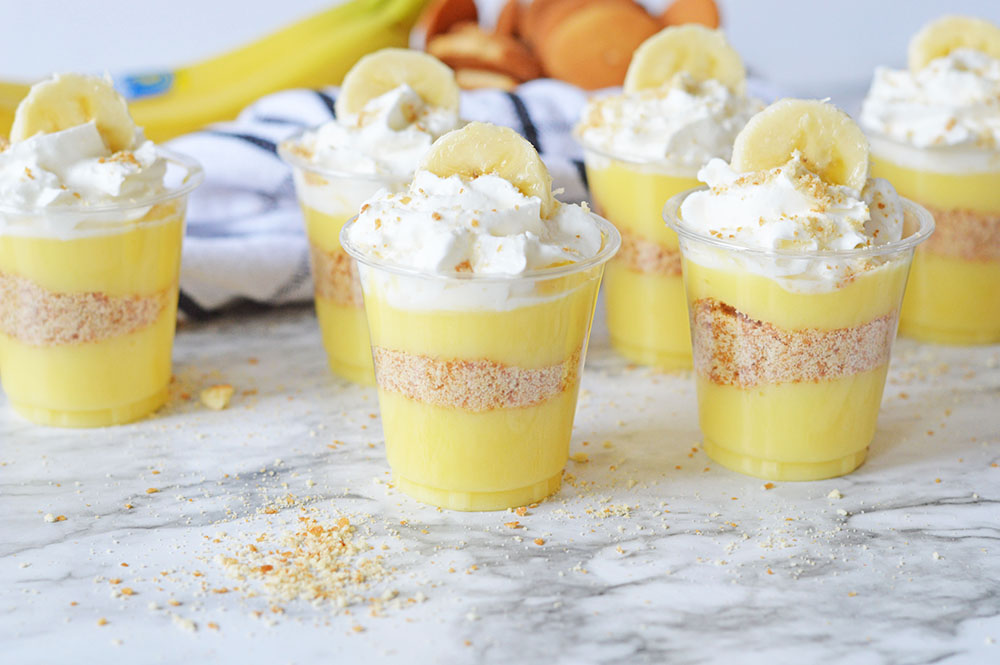 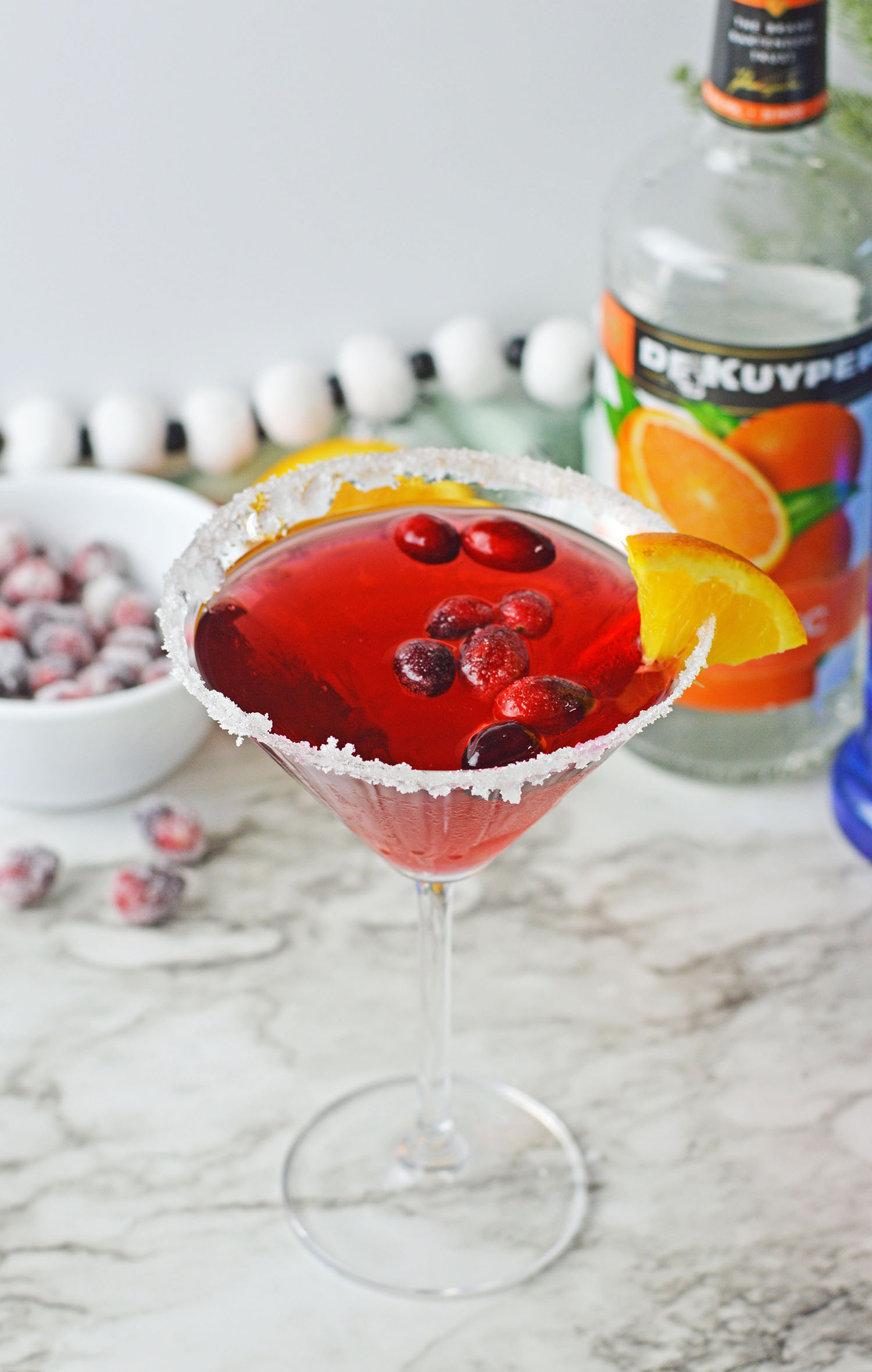 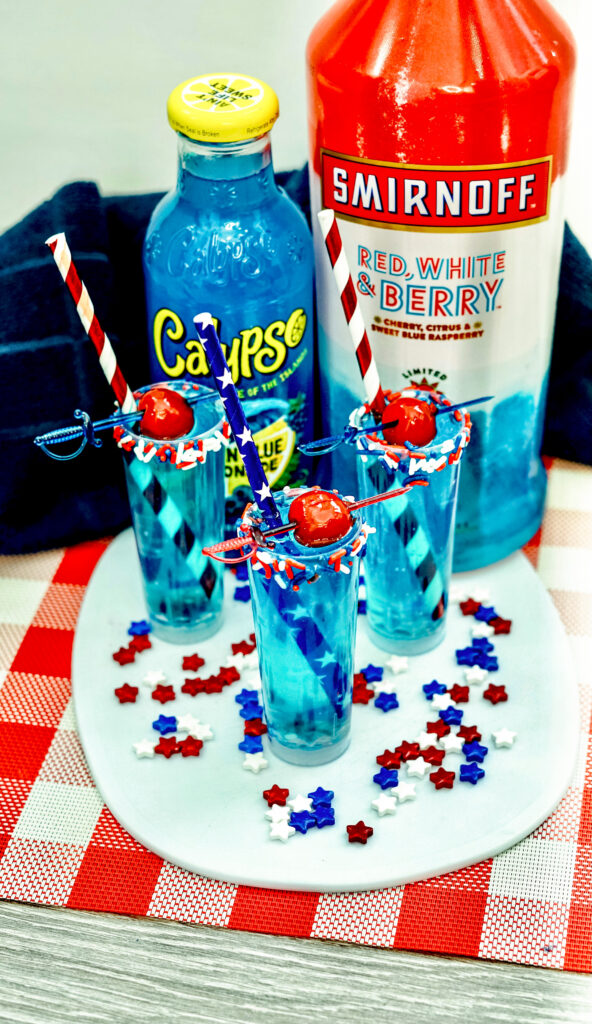